Trevor and Karen are members of the Chiropractic Association of Australia. They live in Toowoomba and have four children.

Chiropractic education requires a five year full-time university course. The training is similar in length to that of a medical degree. However chiropractors do not prescribe medications nor perform surgery.

No two spines are ever the same and that is why appropriate chiropractic techniques are chosen according to the patient’s needs and condition. We have a wide range of chiropractic techniques to offer people that are safe and effective for almost everyone, from new born babies, to the very elderly, to those with brittle bones (osteoporosis), arthritis and those in severe pain. 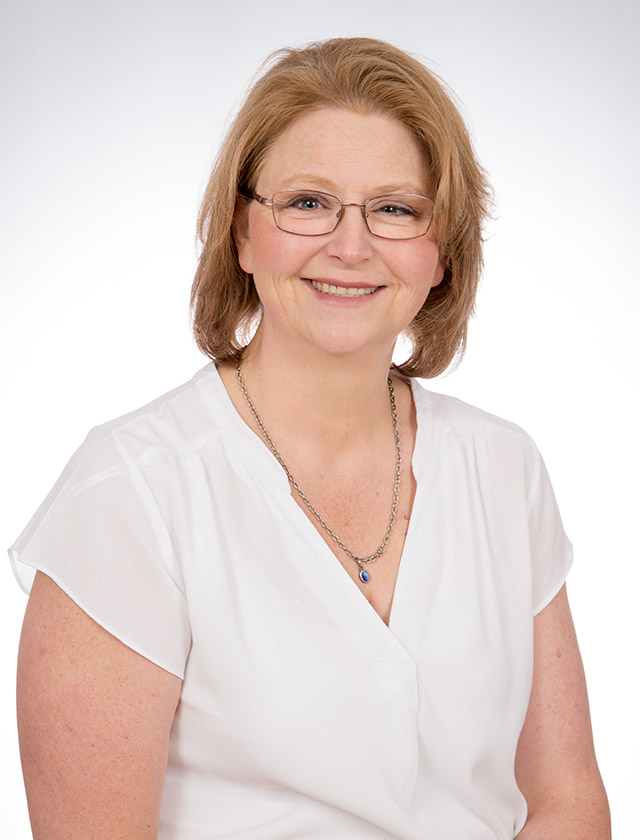 I was born and raised in a small isolated mining town in the province of Newfoundland, which is located in North Eastern Canada. Growing up in Northern Canada is very different to living in Australia. The winters are long and they are very cold! The temperature is often in the -20 to -30 degrees Celsius range with many weeks of temperatures as low as -50 degrees (with the wind-chill factor of course). In winter we love to go sliding, skiing and especially riding the snow-mobile.

I completed a Bachelor of Science degree in Canada, with a double major in Biology and Statistics. I knew at that point I wanted to study the human body and began to look at jobs in health. After a great experience with Chiropractic care, I decided that was the career for me. I moved to Iowa in the United States to study at Palmer College of Chiropractic; which is considered the world leader in Chiropractic education. I graduated with a Doctor of Chiropractic degree after 5 years of very intense study and clinical experience.

I met my husband Trevor at Palmer. He was also studying to be a Chiropractor. His father, grandfather and grandmother were Chiropractors in Australia. We married and moved to Toowoomba in 2001.

While on maternity leave, I completed the Graduate Diploma in Teaching and Learning in Secondary Education. I worked as a Maths and Science high school teacher for two years where I discovered how hard-working teachers are!

My hobbies include cooking, baking and many crafts but my favourite is cake decorating. I enjoy watching a good movie or a TV series. Most of all I love spending time with my husband and my children.

I am looking forward to many years of helping people live a happy and healthier life by choosing Chiropractic care. We are living longer; let’s live better! 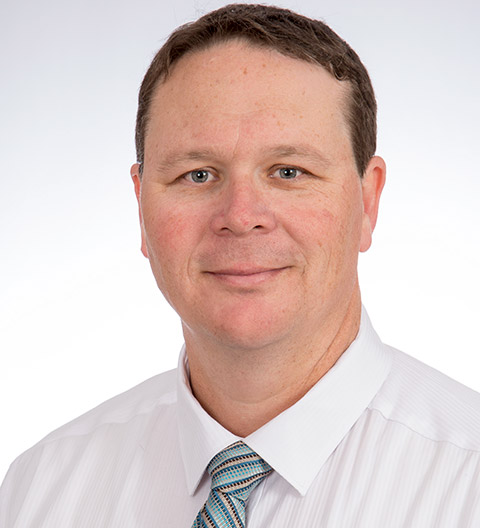 Dr Trevor Rock is a third generation Chiropractor. His grandparents worked in Toowoomba for many years during the late 1940’s and into the 1960’s. Some of his grandparents’ patients are now Trevor’s patients! Trevor’s father Dr Bruce Rock › is also chiropractor and is still currently in practice with over 45 years’ experience.

While at university Trevor met his wife Karen who is also a chiropractor. They have four children and live locally. Trevor and Karen started Toowoomba and Pittsworth Chiropractic Centres in 2001.

When Trevor is not at home or with family you will find him on the rifle or handgun range. He is a competitive target shooter and has competed on the Australian shooting team many times.

Trevor is very passionate about Chiropractic care. He has seen amazing results throughout his life. His own experience was so remarkable; it changed the direction of his life. He utilises many different techniques, which allows him to tailor the care for each person. He is most excited about his post graduate training in spinal corrective care.

No two spines are ever the same and that is why appropriate chiropractic treatment methods are chosen according to the patient's needs and condition. We have a wide range of chiropractic techniques to offer people that are safe and effective for almost everyone, from new born babies, to the very elderly, to those with brittle bones (osteoporosis), arthritis and those in severe pain.

Here are some of the chiropractic techniques we use at our clinic: 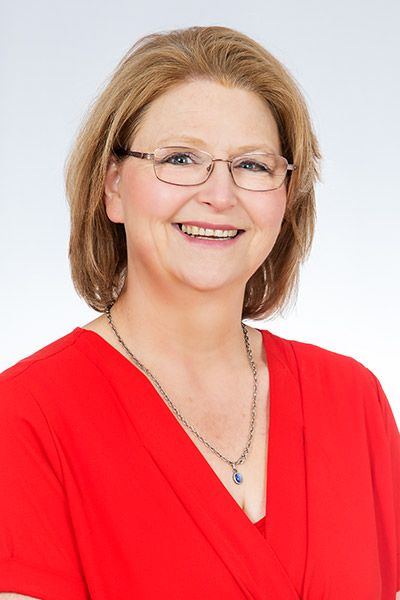 Please Contact us with questions relating to Chiropractic techniques employed at our Toowoomba and Pittsworth Clinics.